GM schools race against the best in the North West

Teams from all over the North West came to Aintree racetrack on 23rd September to compete in the Northwest heat of the Greenpower Formula 24 challenge. On the starting grid at along with 20 other electric cars were six teams from five Greater Manchester schools. All the teams aged under 16 and had built their own cars in June at the Big Build Weekend held at Mantra Learning’s unique training facilities in Middleton.

Whilst none of the GM teams gained a podium place, one team, Abraham Moss Community School team Lightning won two prizes: - one for the the Best Newcomer and another for the Spirit of Greenpower.

On behalf of the school Mick Newton commented: “I am extremely proud of our pupils and their achievements with the STEM F24 project over the past year. This was both an enjoyable and experiential day for all.”

The Greenpower Challenge aims to provide young people with a hands-on opportunity to engage in engineering and introducing them to essential engineering principles such include aerodynamics, materials, gearing, rolling resistance and power management.

The Greater Manchester schools who competed were: 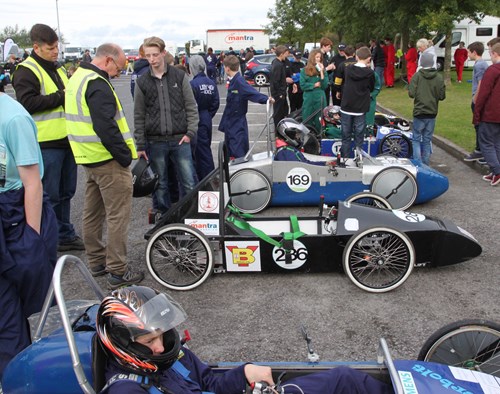 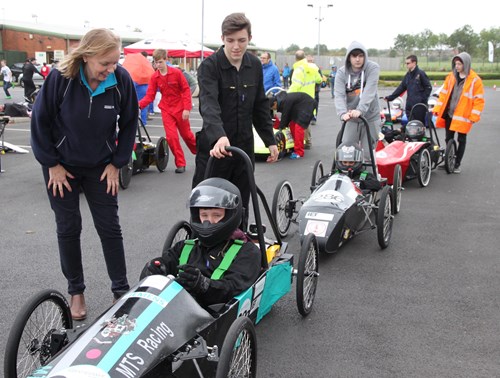 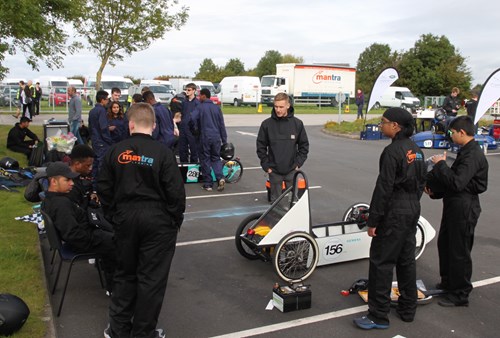 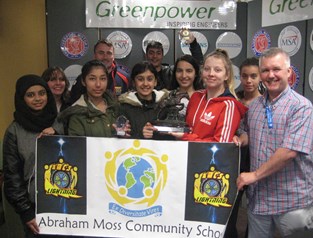 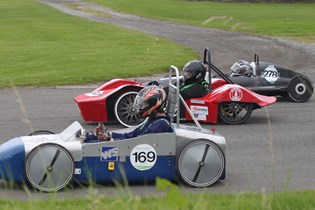 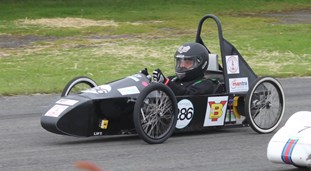 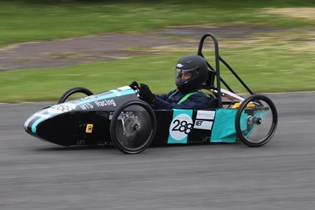 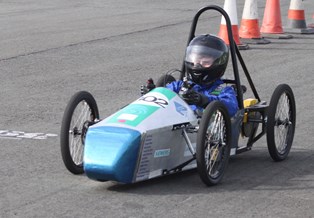 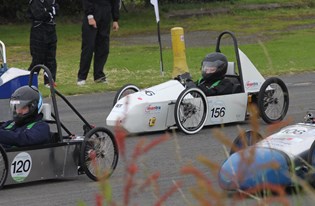